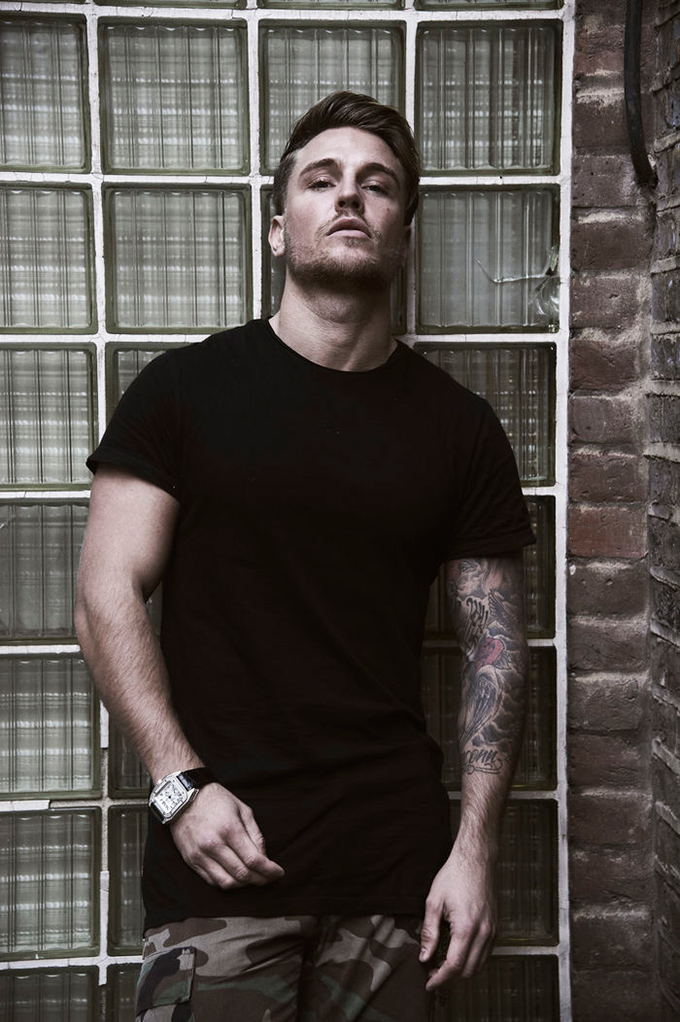 Tom Zanetti – born Tom Courtney in 1989 – is a big name in UK House music.Starting from a young age, the musician has risen from the underground to become one of the biggest players in the genre.His signature track, You Want Me, peaked at 22 in the UK chart in November 2016, four years after its first release.Tom has a busy summer ahead with tour dates across Europe including Magaluf, Ibiza and Barnsley.

Speaking to Official Charts Company in 2016, Tom revealed: “I’ve been a massive fan of music and rapping from a young age. My dad was a DJ in the ‘90s and he played house and garage. He used to take me to his gigs to help him set up. On the other side, my mum loves Motown, so there was a lot of different music on in the house all the time. I used to love writing poems as a kid too, and later I started writing them over a bassline.
“I started performing my own tracks in clubs when I was 17. I was doing it for free for about a year, until I realised I could just put on my own events instead. The shows kept getting bigger and better, and it all went from there.”