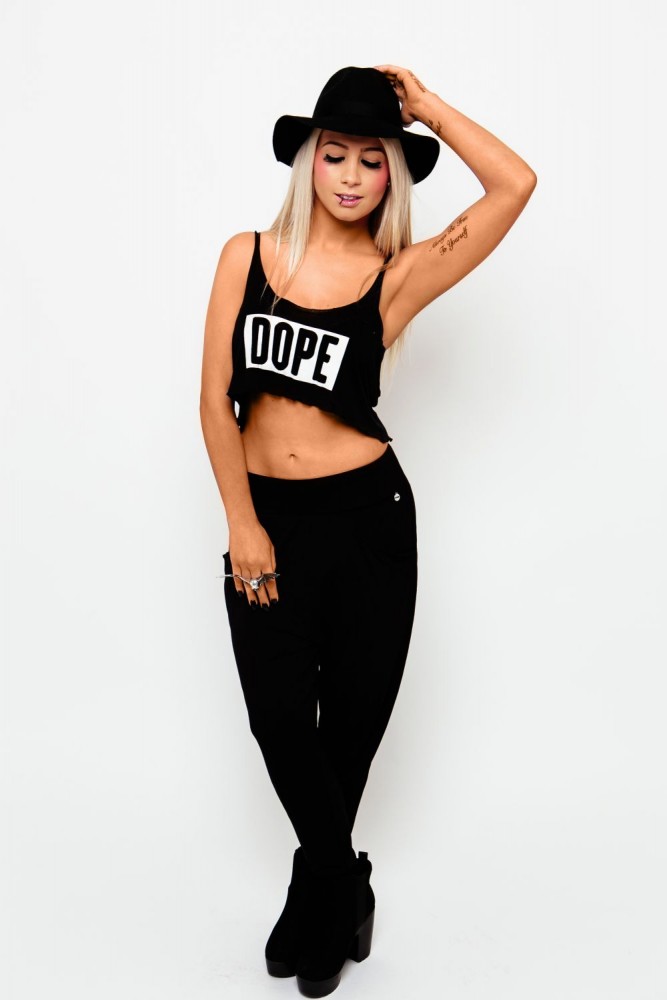 Some Blonde is one of the most promising young protégés to rise out of the world- renown music hub of Australia.Whilst a fresh face on the global scene, SB has spent the last few years earning herself the reputation as one of dance music’s best known sweethearts.

A pulsating combination of energetic performances and mainstage-ready music makes up the amazing paradise that comes with Some Blonde entering the DJ booth, transporting minds and souls to a place that resembles an electronic dreamland.

Witnessing SB in her natural habitat of jam-packed clubs and booming festival stages leaves few questions as to why this down-to-earth beauty has proven herself to be one of the scenes most in-demand assets – a social media following in the hundreds of thousands in addition to regular headline performances both nationally and internationally including Canada, Tokyo, Bali and New Zealand serve as undeniable proof.

Inspired by the sounds of Calvin Harris, Steve Aoki, Nervo, Fatboy Slim & Galantis SB has her targets set firmly on the art of production spending most of her waking hours in the studio. Relentlessly and patiently mastering the craft of digital sound design, SB has an ever growing collection of melodic big room e, cross-genre and club-thumping collaborations.

Some Blonde is a top end performer who leaves nothing in the locker, collecting the hearts of crowds around the world with her name spreading like wildfire. With a recent signing to Lucky Ent and a bundle of successes on the horizon, this is only the start of the party for this super-talent, keep an eye out for the name.