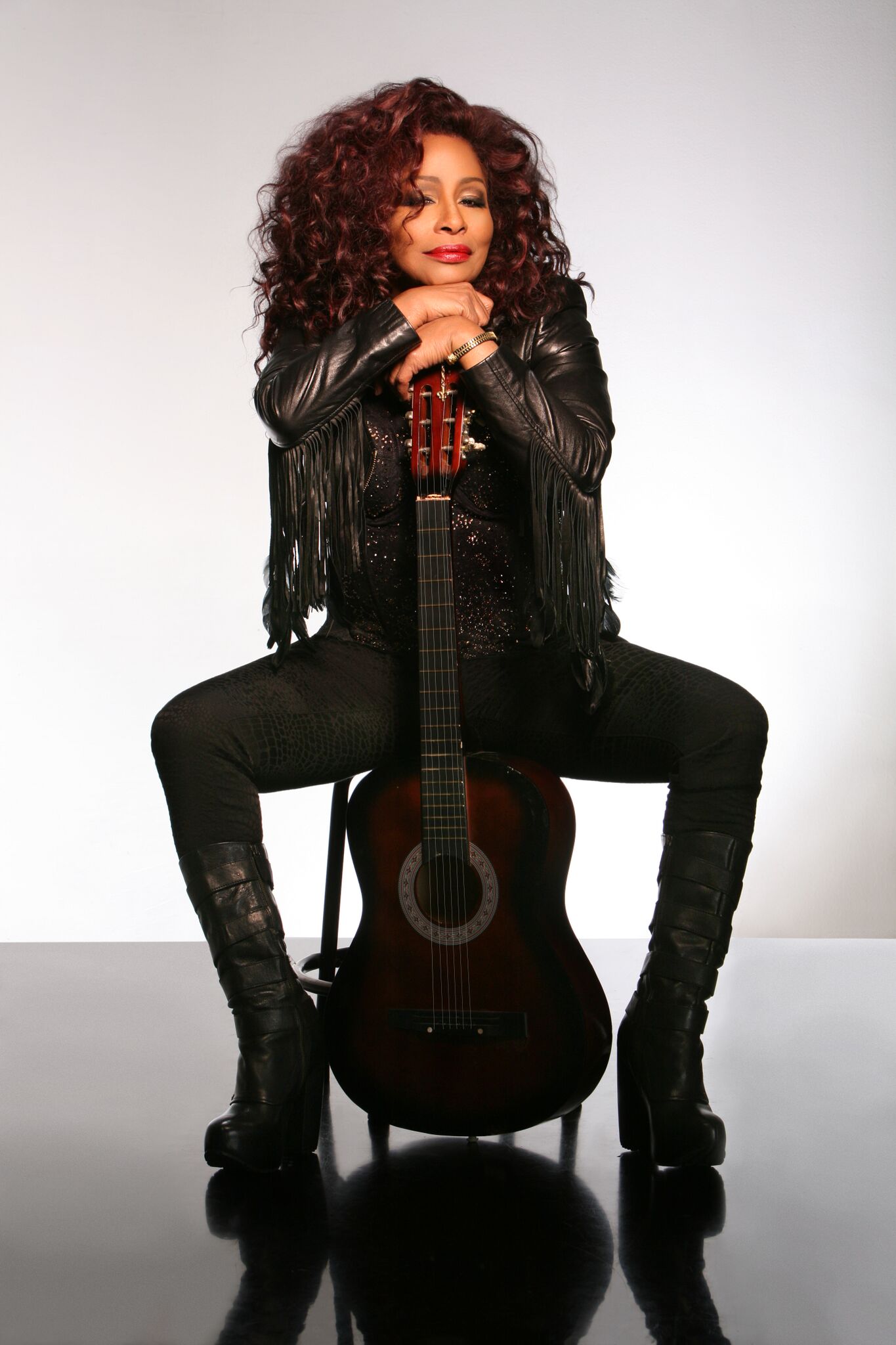 Chaka Khan is a true Renaissance Woman. A singer, songwriter, producer, visual artist, author, actor, philanthropist, entrepreneur, activist and mother, Chaka is an international music icon who has influenced multiple generations of artists and continues to do so. From the moment she burst onto the music scene in the 1970s as the 18-year-old lead singer of the multiracial band Rufus, herpowerful voice and show-stopping stage presence set her apart from any other singer, and during her 40-year career, she has developed a vast international fan base and performed on six continents. Chaka is a ten-time GRAMMY® Award winner (with 22 GRAMMY® nominations) who has the rare ability to sing in eight music genres, including R&B, jazz, pop, rock, gospel, country, classical and dance music. Shehas released 22 albums and racked up ten #1 Billboard magazine charted songs, eightRIAA certified gold singles and eleven RIAA certified gold and platinum albums. Chaka’srecorded music has produced over 2,000 catalogue song placements.Sheisalsothe recipient of numerous awards for her extraordinary achievements in music and entertainmentincluding a street named after her in Chicago (her hometown) –“Chaka Khan Way,”a BET HonorsAward, inductioninto the Apollo Legends Hall of Fameandthe Hollywood Bowl Hall of Fame;a star on the Hollywood Walk of Fame and with the United Negro College Fund’s An Evening of Stars Tribute; aSoul Train Legend Award, aBET Lifetime Achievement Award,the GRAMMY® Honors Award from the NARAS Chicago Chapter, aWorld Music Lifetime Achievement Award, andan Honorary Doctorate of Music from the Berklee School of Music in Boston, MA. Later this yearChaka will receive an awardin New York Cityfrom The We Are Family Foundationfor her various humanitarianendeavors.

In 1999, she established the Chaka Khan Foundation, which includes a variety of programs and initiatives that assist women and children at risk. In 2013, the Chaka Khan Foundation combined forces with Community Partners to continue and expand its reach into the community, where it continues to do so. In July, 2012, Chakareceived the McDonald Corporation’s 365Black Award, honoring her for her leadership of the Chaka Khan Foundation. Besides being a successful musician anda devoted philanthropist, she is also a successfulentrepreneur, having launcheda line of gourmet chocolates, Chakalates, which was sold in 20 Neiman Marcus stores
around the country. In 2013, she introduced the Khana Sutra candle, the first product in a fragrance line for men, women and the home. Chaka Khan was born Yvette Stevens in 1953. She grew up in Chicago, Illinois, the eldest of five siblings. As teenagers, sheand her sister Bonnie formed a singing group, The Crystalettes, with two friends from school, and Chaka later sang with several local groups before she became the lead singer for the band Ask Rufus, which would become Rufus.

With Chakathe group immediately began turning out hit after hit, and it was the beginning of a legendary music career.Living for a time in London and Germany, she currently resides in Los Angeles. She has two children, Indira Milini and Damien. Herlife and career are chronicled in her autobiography, Through the Fire, which was published by Rodale Books in 2003 and is currently being updated for re-release and adapted into a screenplay. Another book featuring the music and lyrics of many of her hit songs, The Chaka Khan Songbook, wasreleased this past December.Chaka Khan recently celebrated her40th anniversary in music and entertainment.Adocumentary series on her, “Being,” premiered on the Centric Channeland recent career highlights include tour dates around the world(London, Singapore, Prague, Dubai, NYC, et al), a performance on The Wendy Williams Show, an event in her honor at NARAS/Grammy headquarters in Los Angeles, an appearance withSam Smith on VH1, special performancesfor Ebony and Essence Magazines, and being named Grand Marshal for Chicago's Bud Billiken Parade, the largest and oldest African American parade. Chaka is currently at work on a series of mixed media visual works with a planned gallery exhibition in 2016, as well as a new CD, set for releaselaterin 2015