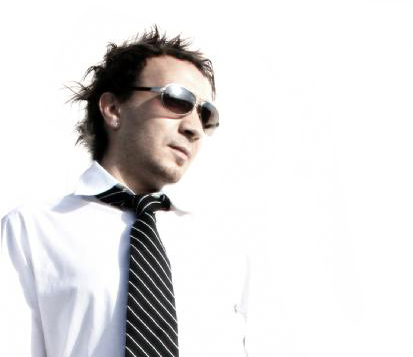 Spanish disc jockey and producer DJ Sammy became involved in entertainment while working for a local techno/house radio station. After graduating with a degree as a sound technician, Sammy recorded "Life Is Just a Game" in 1996. His track "Prince of Love" climbed the German charts in 1997. In 1999 his debut album, called Life Is Just a Game, featured the hit single "In 2 Eternity." In addition, he produced Loona's first record. In 2002 his cover version of Bryan Adams' "Heaven" landed as a huge hit, while the album Heaven appeared that same year and found Sammy firmly in the genre of Euro-dance. His 2005 album The Rise moved in more of a trance direction; then the 2007 cover of R.E.M.'s "Everybody Hurts" marked a return to Euro-dance. In 2013 he collaborated with pop act the Jackie Boyz for the single "Shut Up and Kiss Me." ~ Drago Bonacich, Rovi