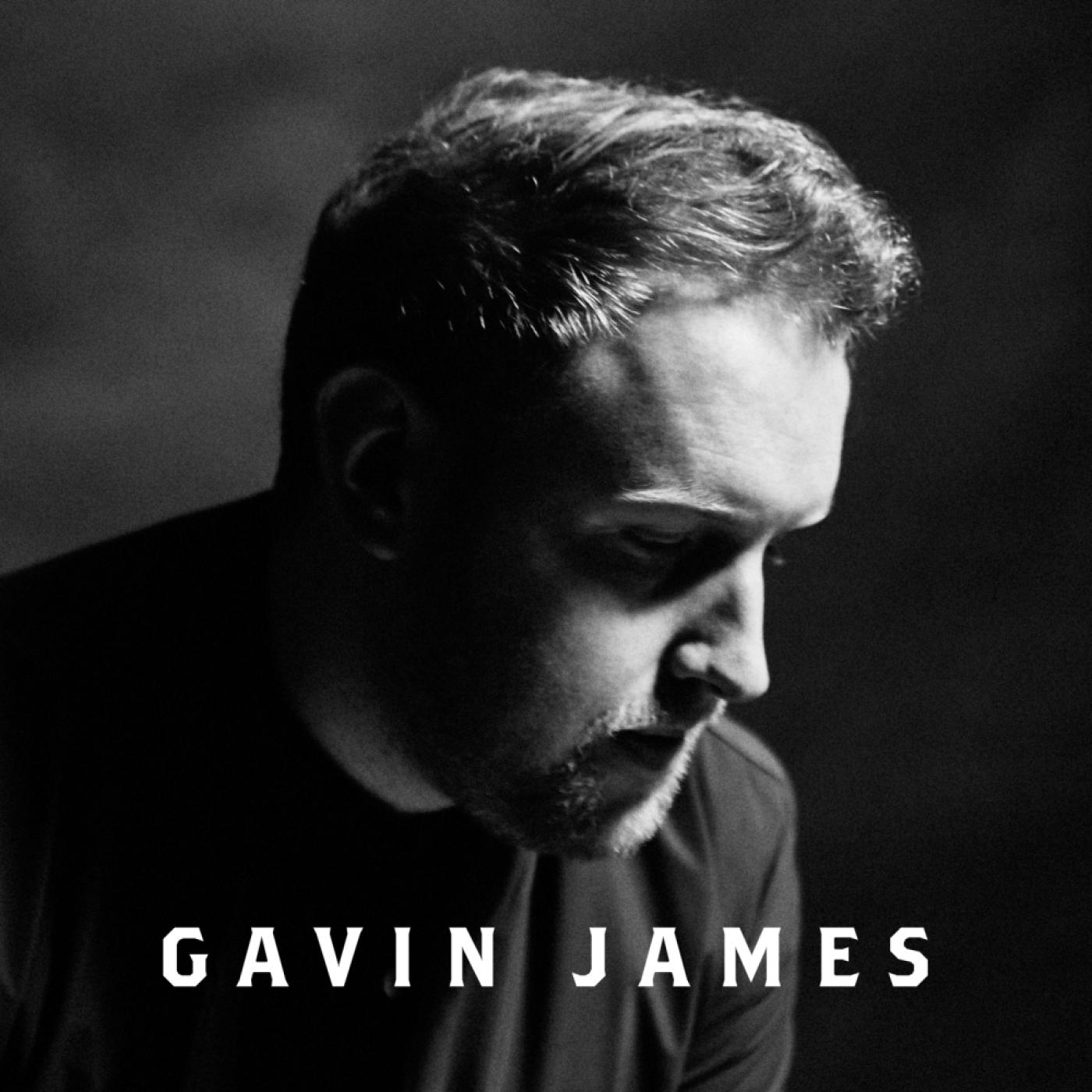 A smooth-falsettoed singing songwriter from Ireland, Gavin James began playing the guitar at age eight and performing live regularly in his late teens. His first release, the EP Say Hello, was an Internet hit in his homeland in 2012, and the charting title track won Song of the Year from Meteor Choice Music Prize. In 2014, he signed with Capitol Records and released a full-length live album, Live at Whelans, which featured James performing solo with only an acoustic guitar. It charted in the Netherlands and Ireland, where it hit the Top 20.

In the spring of 2015, he appeared on U.S. television's Dancing with the Stars and released a four-track EP titled For You. Later that year, he was invited to open for chart-toppers Ed Sheeran and Sam Smith on their respective tours, and released singles including "Bitter Pill" from his full-length studio debut of the same name. Essentially a studio version of Live at Whelans with just two new songs, Bitter Pill was released in March of 2016. ~ Marcy Donelson, Rovi