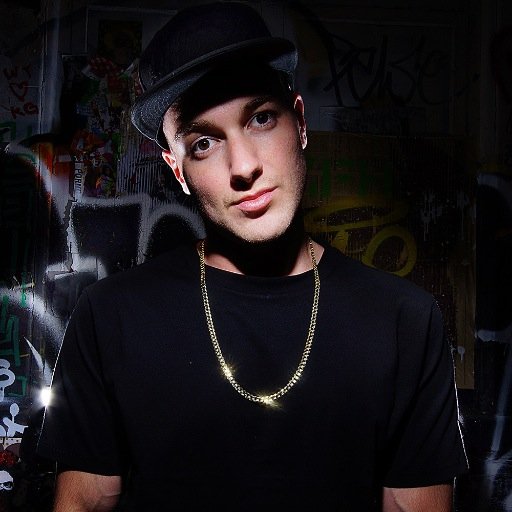 James Hype had spent his early career cutting his teeth amongst the club circuits in the North of England. His high energy DJ sets and forward thinking production, fusing the urban music world with house and garage, are propelling him to the attention of the major players in the music industry, as proven by his official remix duties on OT Genasis ‘Cut It’ and Yo Gotti ‘Down in the DMs’.

His ‘Hotline Bling’ Remix has amassed over 2 million plays, and countless downloads to boot, which helped James in going viral by way of the music identification app, Shazam. With this, and gaining major support throughout the roster of BBC Radio One, James had pretty much got everyone’s attention, sealing club shows including Sankeys, Ibiza, BCM, Mallorca, Surrender, Las Vegas and Proud, London. Heading into 2016, James has already notched up an exclusive mix on Mistajam’s peak time show on Radio One, and appeared on Kiss FM as well as his major label remix duties. With the iHeartRadio Urban Remix of the year award to add to a fast moving and impressive resume, the name is living up to the hype.