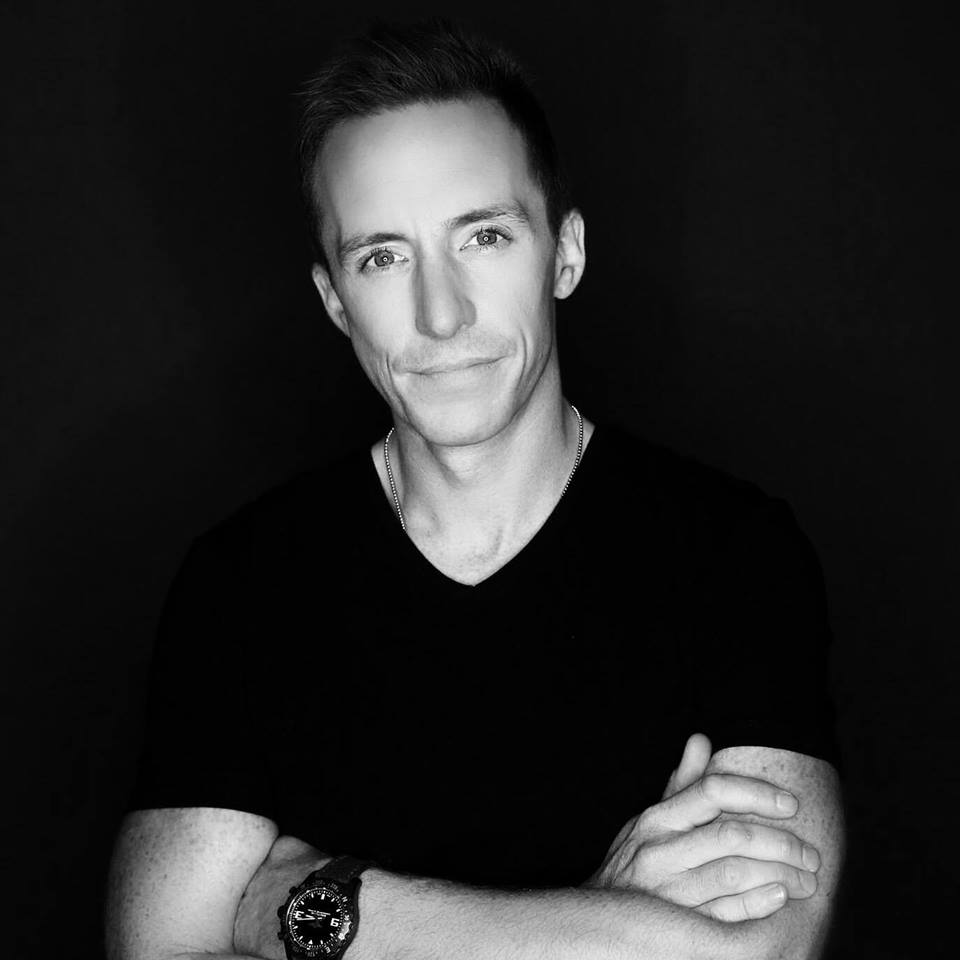 Mark McCabe’s name has become synonymous with Irish dance culture, even sixteen years after Maniac 2000 shot to #1, it still taps into a powerful place in Irish nostalgia having achieved cult status. No one could have guessed that an improvised live recording at a Teen Club Night would shoot a then 20 year old Mark, to such lofty heights. What was initially an underground track captured the imagination of a nation! The success of Maniac 2000 garnered accolades including two Meteor Music awards and the title of second-biggest selling record in Ireland. McCabe even sealed a record deal with Twisted Records in New York and remixed for some of the biggest artists in the world.

Despite gaining a reputation as “the Maniac” Mark has never shied away from the Irish music industry and has released numerous tracks under various names, Mark was creator the editor of RTE’s new Music Alternative station 2xm, dance station Pulse and later the Head of Music at RTÉ 2fm.

McCabe has been in high demand across the country and internationally and has played to over 20,000 fans collectively at festivals, clubs and college events with international dates in Sydney, Abu Dhabi, Dubai, Andora, France and Mallorca.