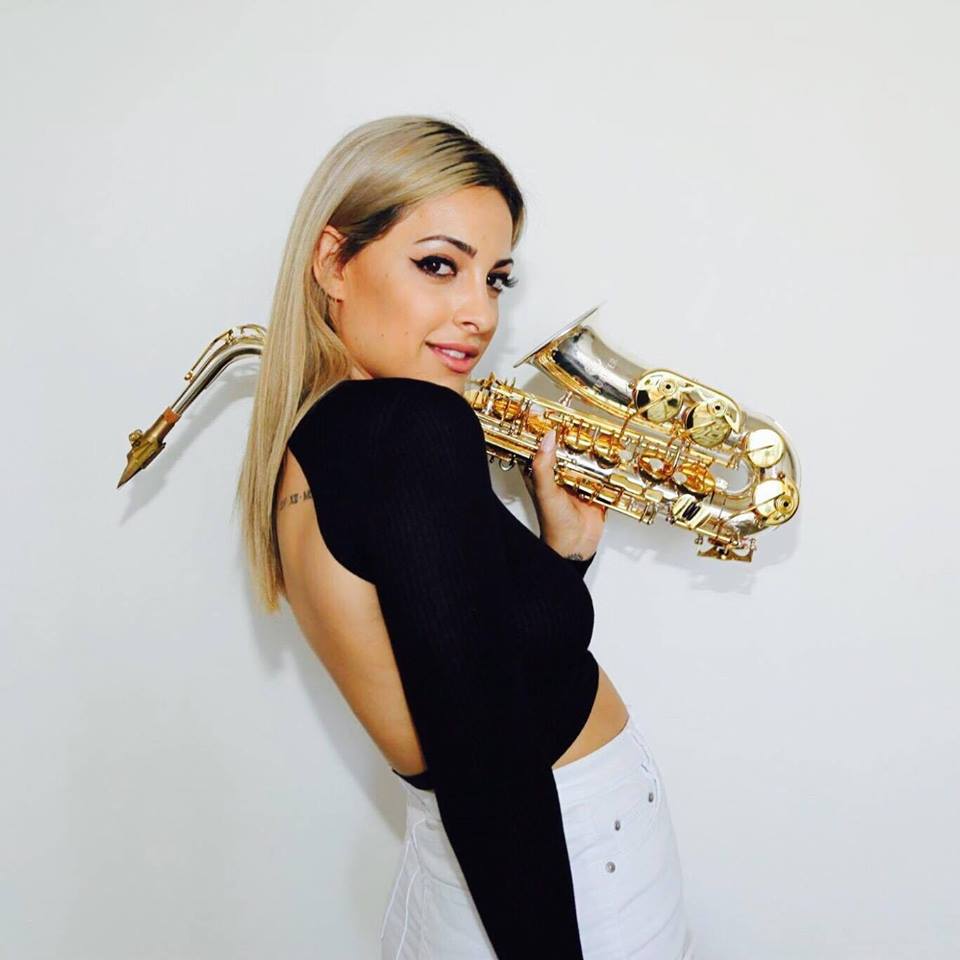 In today’s age where everyone is trying to be a DJ, it does take a certain something to stand out. Sometimes that little something is just pure talent, and an edge to bring something different to the table. This is exactly what Sydney’s Natalie Sax is about…

Having successfully completed a Bachelor of Music degree, Natalie is an accomplished musician who started to teach and conduct at school’s on the Northern Beaches of Sydney. In 2010 she decided to start performing as a saxophonist alongside DJs n clubs. Her infectious and soulful playing quickly turned a local idea into an interstate concept, and she started receiving bookings from all over Australia.

But it wasn’t long before the mixing bug hit her, and she decided to make the move and DJ. Being musically minded already, she quickly took to mixing tracks, and she started to incorporate her saxophone into her DJ sets. All of a sudden Natalie (formally) Sax on Legz found herself as top billing on many events…

Having caught the attention of overseas promoters, Natalie Sax is fast becoming one of Australia’s finest exports. To date, she has performed in the United Kingdom, Ireland, New Caledonia, Qatar, Malaysia, Indonesia, Vietnam and New Zealand. She has also played alongside artists such as Timmy Trumpet, Tigerlily, Joel Fletcher, Will Sparks, D.O.D, Brooke Evers, SCNDL, The Potbelleez, Uberjak’d, Brynny, Teddy Cream, Press Play, Brooklyn just to name a few.

The Sydney-based artist has also released her very first single through Homebrew Records entitled ‘Keep On Rocking’ which has ben featured on various compilations including Skitz Mix Vol.47 (Mixed By Nick Skitz), Bomb Squad Vol.1 (Mixed by Bombs Away & Tenzin) and Pump It Vol.9 (Mixed by Sax On Legz & Emily Scott).

Forward to 2016 and the talented artist is going from strength to strength: She released her second single ‘BLOW’ as a free download, was invited to play at the very prestigious Creamfields event in the UK, and she was approached by Jupiter Band instruments to become an official endorser of their products.

But reading can only give you so much, the energy she creates live is where the magic lies. Her trademark electric sound has the ability to inject any night with much needed enthusiasm and fun, and she adds a unique edge to any party. She truly is Australia’s only female DJ to incorporate a live instrument into her performances. Trust us, you’ll be sucked in as much as you will be blown away by a Natalie Sax set.