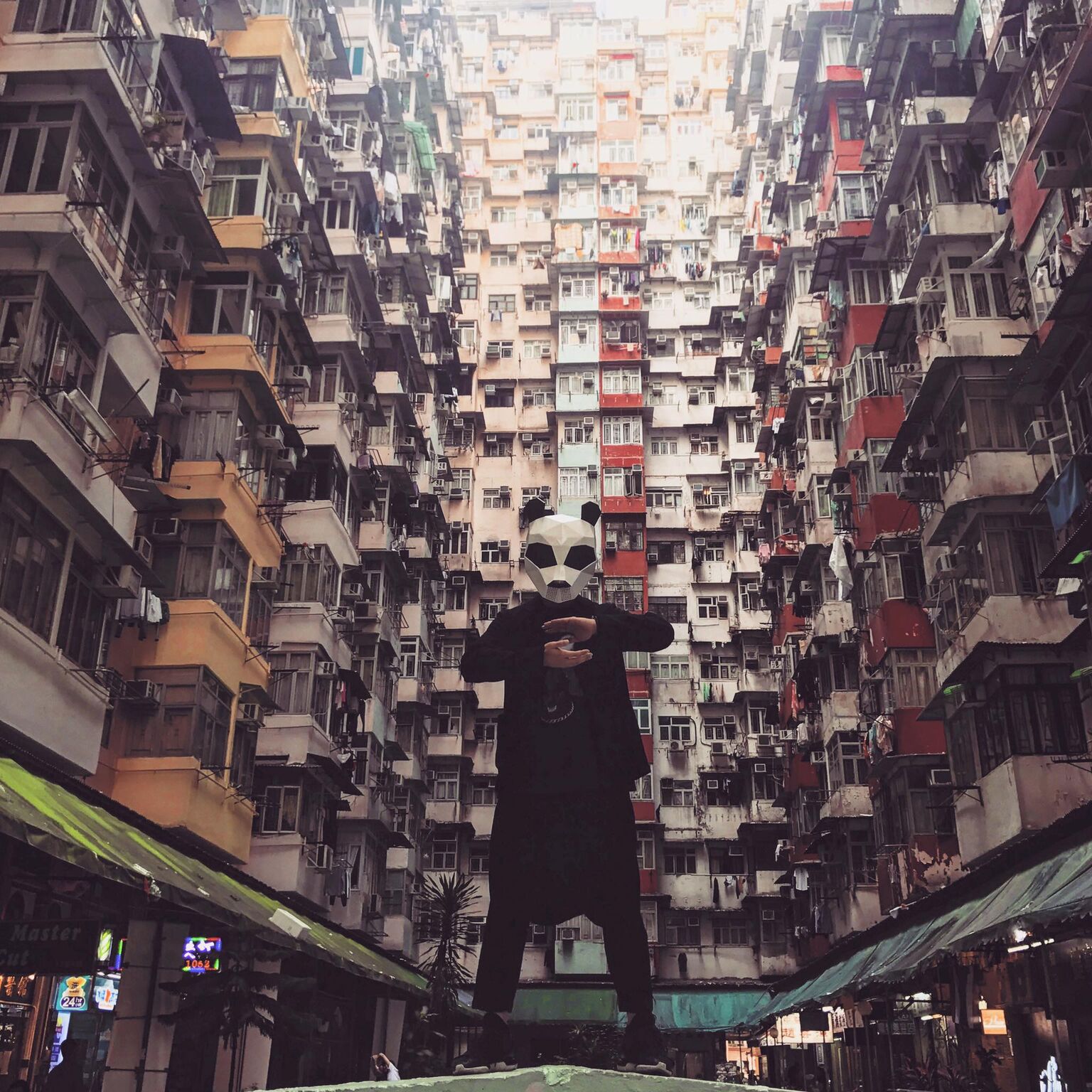 Pink Panda are fast rising as a stand out act to look out for, with quality music hitting the scene by way of some of the leading labels in electronic music including Armada, Cr2 and Spinnin. Their instantly recognisable brand of tropical influenced, uplifting sound has projected them to being a key remix player including 2 Billboard number 1s in the US.

Building on this they already have a solid set of releases for 2017 including sensational crossover remakes of hit records propelling them into todays chart leading sounds. Beginning this brand of chart topping music will be a remake of Diana Kings 1995 hit 'Shy Guy' totally overhauled by the guys under the new name 'Follow Me' release on Armada in the spring.

Already supported by some of the biggest players in dance music such as Martin Garrix, Dimitri Vegas & Like Mike, Axwell and David Guetta, the next level for Pink Panda is conquering daytime radio. With tours already completed and planned in Asia, Europe and around the UK, Pink Panda have everything in their arsenal to build on their already critical acclaim to become a breakout act of the year.