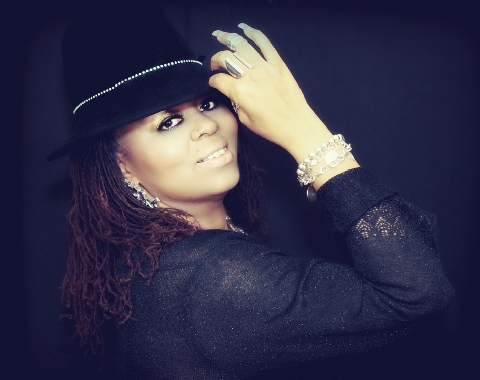 Robin S, born and raised in Queens, New York, began singing at the age of five in a church choir. At the age of fifteen, Robin went to join both jazz and cover bands in the New York metropolitan area, performing at dinner clubs, lounges and other venues. These years gave her the experience and contacts that led to her first gold single, the worldwide chart-topping smash and dance music classic – remixed with great success by Stonebridge – ‘Show Me Love’. The success of ‘Show Me Love’ gave rise to collaborations with a variety of producers including Junior Vasquez, Nick Martinelli and David Morales.

Robin was named Best Dance Artist at the Billboard Awards in 1993 and ‘Show Me Love’ received the award for Best Dance Single. Robin also earned the award for Best Dance Artist at the Winter Dance Music Conference. She has continued to make an impact across the globe with singles such as ‘Love For Love’, ‘What I Do Best’, ‘I Want To Thank You’ and ‘It Must Be Love’ as well as TV appearances and a string of tours around the globe, showcasing her unique blend of vocal excellence, energy and show stopping songs to create powerful and passionate performances. One of her more recent releases showcase her eternal talents such as the singles ‘Pianissimo’/’Near The Ocean’ in collaboration with Alfred Azzetto and Vincent Valler, and ‘Bang and Bang’ (Part Two) featuring Richard Grey. Now getting remixed by the day’s hottest dance acts, Robin’s is so unique it still resonates around the world with audiences of all descriptions.