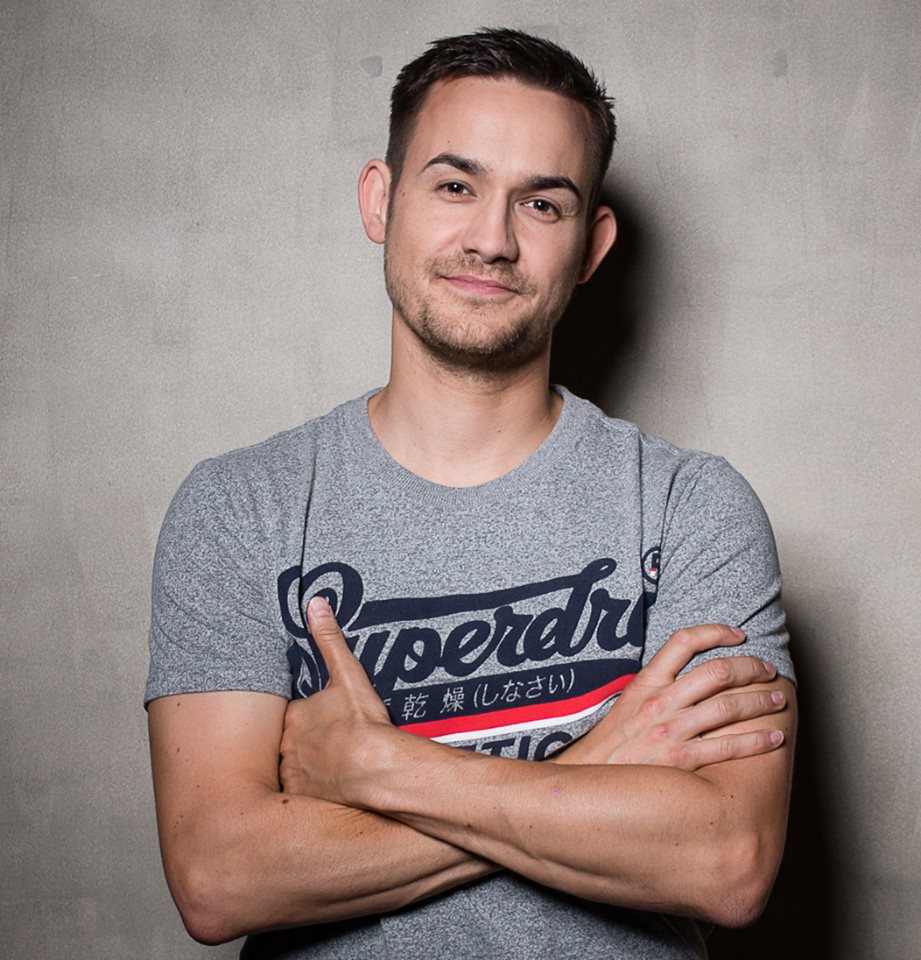 Dennis Horstmann, boldly set out to conquer the international pop and dance market in 2003. The 21-year-old Hamburg lad climbed to number 13 in the German single charts with his very first song “Come with Me”. That was just the beginning, however. The track went on to reach the Top 10 in the Netherlands and the UK (no. 6).His second single “Home Alone” saw his sound being enhanced with break beats and even elements of hip hop. That was precisely the reason why it was just as successful as the first single and made Special D. the shooting star of 2003. Not only was he nominated for an ECHO award, he also picked up the Netherlands’ top music trophy, the TMF Award as Best International Dance Act. A nomination for the Radio 538 award in the “Best Song of 2003” category followed.

The likeable Hamburger, who always seems to be smiling, decided not to rush his first album. He spent almost a whole year working on the tracks and sounds before it was finished. But not only for his tracks he is working in his studio in Hamburg. He writes and produces songs for other artists, including Dickheadz, DJ Dean, DJ Digress and Brooklyn Bounce. And together with Wout van Dessel from Belgium Dance- Pop-Act Sylver he produced songs for the Bulgarian Popstar Winner.

As early as 13, Dennis was working on keyboards and pianos. He occupied the studio at his school before eventually being put in charge of it. In 1994, he discovered dance music and showed off to his schoolmates on the turntables. In addition, he played keyboards and guitar in a school band. At the age of 15, he used money given to him as a confirmation present to buy the equipment to set up his own home studio and took the first steps towards producing music. Soon afterwards Brooklyn Bounce producers Dennis Bohn and Matthias Menck noticed him and invited him to their studio.

With “Here I Am” Special D. had his comeback in 2006. Currently he is working on his second longplayer, which will be released in 2011. Since that the fans can meet him at his many DJ-Gigs. More than 1000 DJ-Sets he did in the last fifteen years worldwide and made him to one of the most booked DJs in Europe.