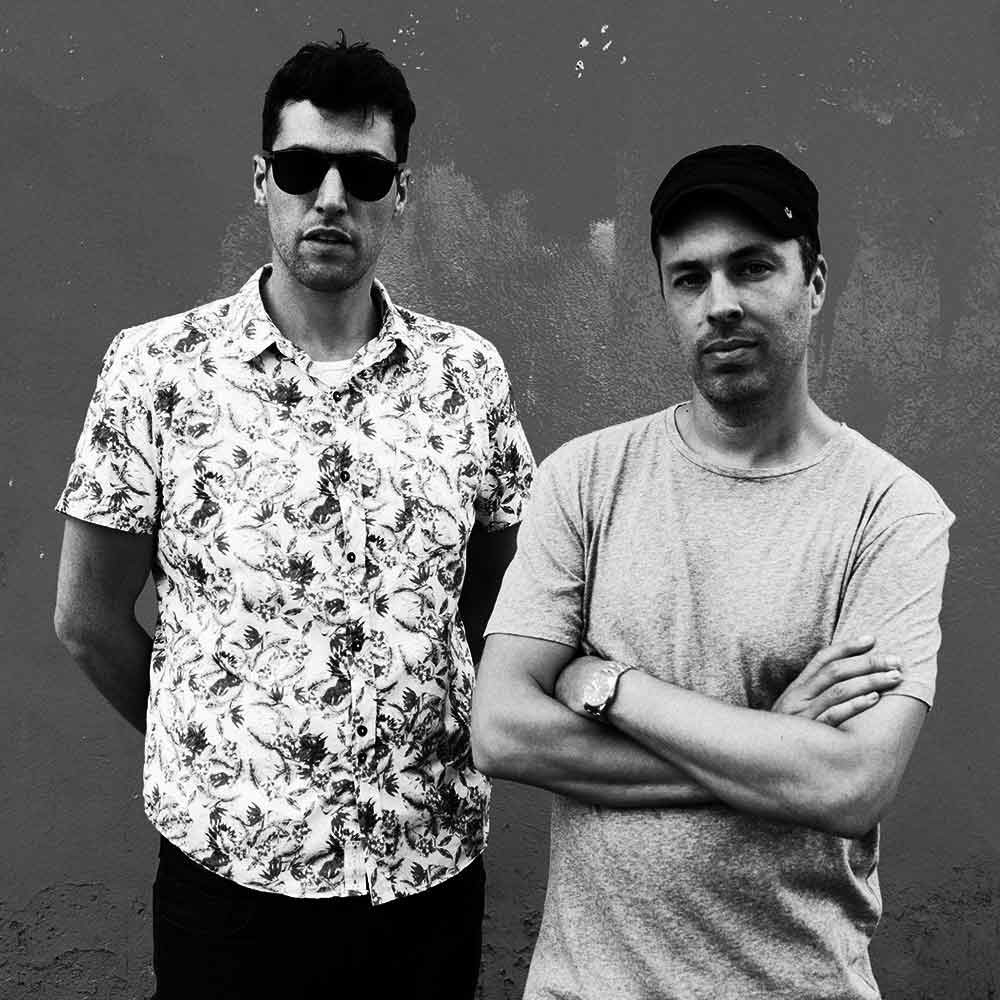 Best known for their reworking of the R. Kelly classic "Bump 'N' Grind," the British electronic duo Waze & Odyssey (Serge Santiago and Firas Waez) rode the deep house revival wave from 2012 to 2014 with remixes of fellow peers such as Duke Dumont, Totally Extinct Dinosaurs, and London Grammar. With both members originating from a highly respected musical background, their breakthrough remix was first played by Skream at Vauxhall's music institution Horse Meat Disco, which led to many of London's finest house DJs dropping the track into their sets; the duo were signed to RCA in 2014. "Bump & Grind 2014" reached number three in the U.K. singles chart and proved to be one of the genre's more popular tracks that year., Rovi