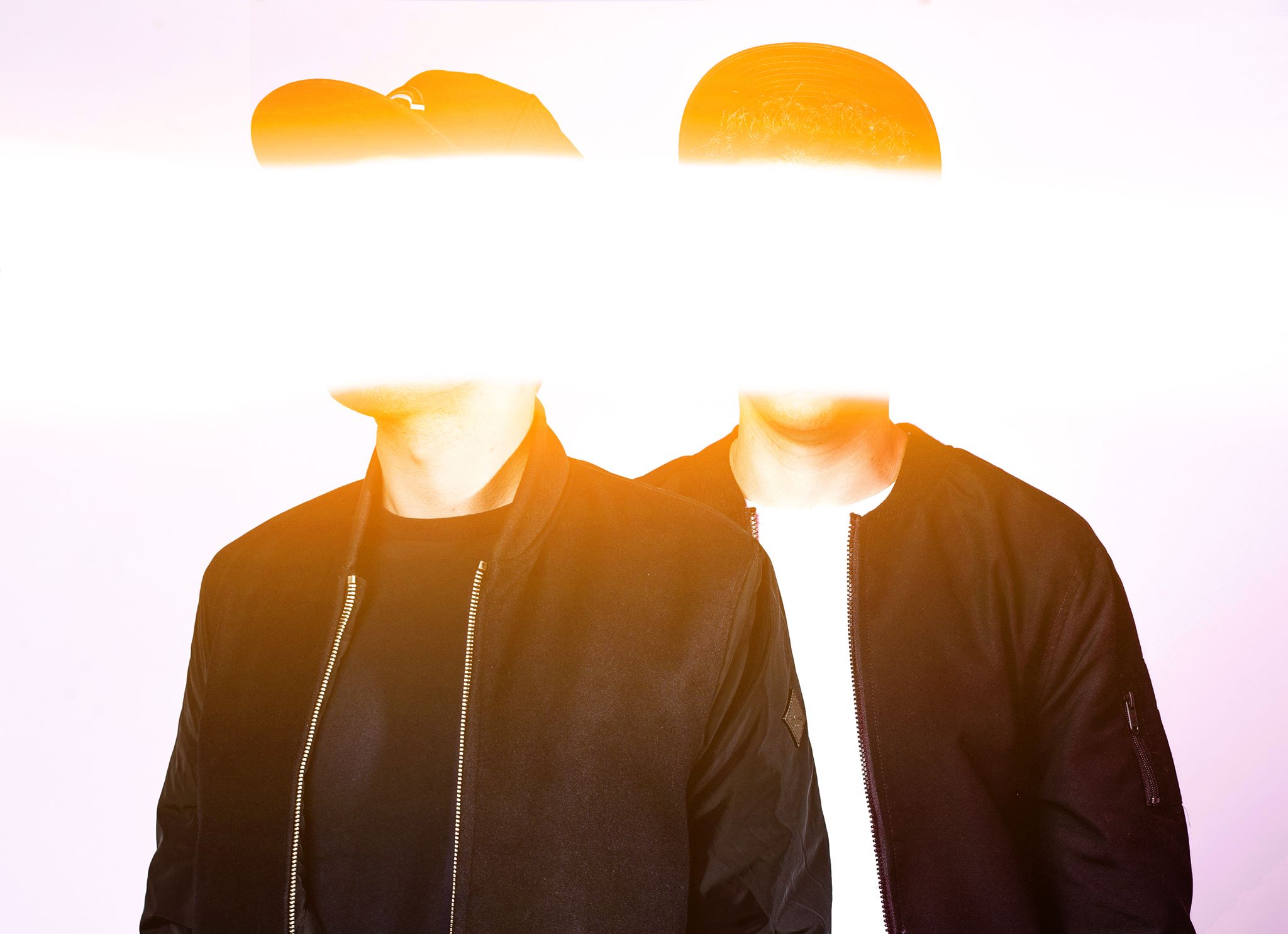 99 Souls aka Le Projet Secret. Resilience Records. UK house duo. 1 jazz kid + 1 hip hop baby who grew up and fell in love with the 4/4 kick drum. Born in the 99%. Lovers of every other genre under the sun. Hoping to bring the songwriting of Dylan, Marvin, Hal and Kanye to the dance floor ,Their faces were obscured on the cover of their breakthrough 2015 hit, but dance production duo 99 Souls identified as "1 jazz kid" and "1 hip hop baby" from the U.K. They evidently had a soft spot for Brandy and Monica's 1998 duet "The Boy Is Mine" and Destiny's Child's 2005 single "Girl," as they applied a sample of the latter and had Brandy re-record a portion of the former for "The Girl Is Mine." The pop-oriented house track, released on Resilience and eventually licensed by Sony, earned early support from BBC Radio 1 DJ Pete Tong. Months later, it peaked at number 15 on the U.K. pop chart. ~ Andy Kellman