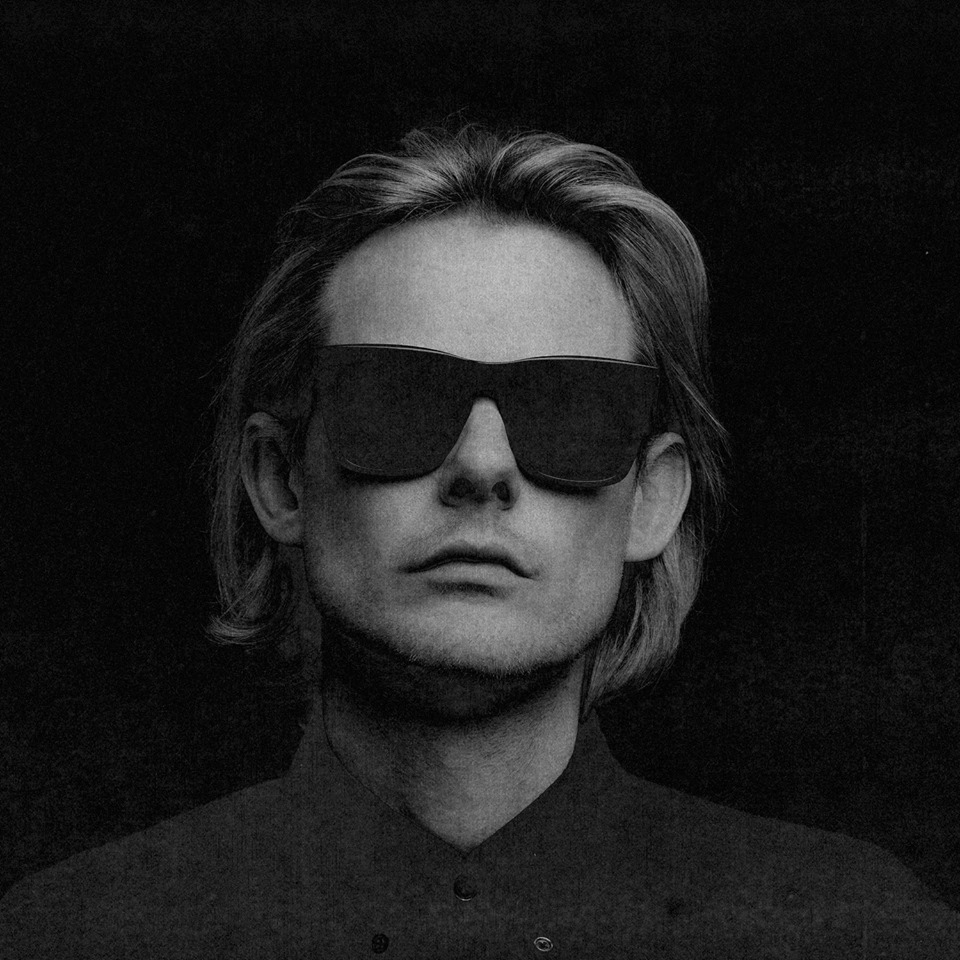 John Gibbons is an Irish DJ, record producer and remixer, born in Dublin and now based in London, UK. He is best known for his 2016 single 'Would I Lie to You', which remixes the original song by Charles & Eddie.

Having produced and toured internationally since 2005, Gibbons' break came in 2015, when having based himself in the UK he signed a publishing deal with the London-based Good Soldier Songs, home to Biffy Clyro, Birdy, the 1975, and Gavin James and his first 2015 single 'Your Love' was his first bona-fide solo hit. It received major radio airplay in both the U.K. and Ireland, was featured on the hit U.S. TV drama 'Pretty Little Liars', and gained over a million plays on Spotify.

For the 2016 follow-up, Gibbons sampled Charles & Eddie's 1992 pop-R&B hit 'Would I Lie to You', a high-energy electro-house version supplemented by the mix and mastering skills of Nick Bennett and Wez Clarke (Sigala, Gorgon City, Sam Smith), which became an even bigger global success. It reached number 34 in his native Ireland and 53 in the UK, racking up over 25 million streams on Spotify and gaining Certified Silver status in the UK., prompting inclusion on numerous hit TV shows including 'I’m A Celebrity Get Me Out Of Here', 'Geordie Shore', '90 Day Bride' and 'Coronation Street' and being licensed to an ever increasing number of compilations including Ministry Of Sound’s flagship, “The Annual 2017”.