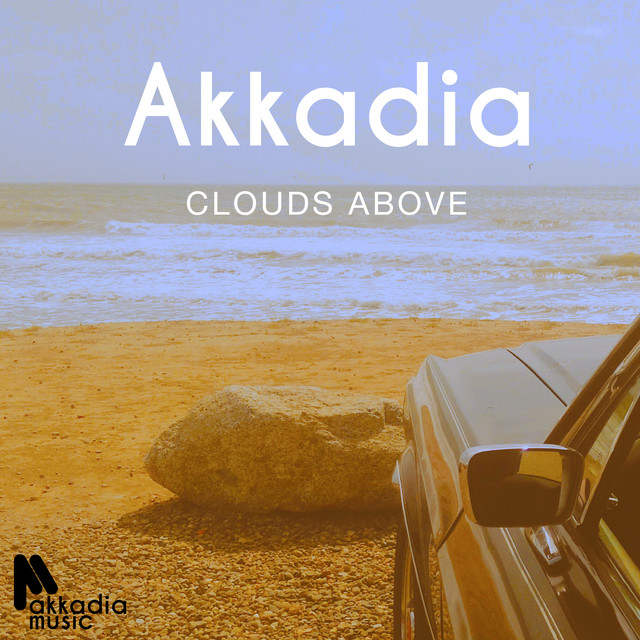 Akkadia are a European DJ and producer duo based in Germany and the UK. They have an impressive track record as writers, producers and remixers for some of the biggest names in the industry incl. Calvin Harris, Rihanna, David Guetta, Chris Brown, Cheryl Cole, Flo Rida and countless others.It was in 2016 when they decided to focus on their own music and do what they love most.

Their first single “Clouds Above” has been causing quite stir already and has seen global support from Radio and Club DJs alike.Now set for a global release on Central Station Records / Universal Music, their career has hit the ground running with their follow up single “Another Way” already lineup up.

The duo have been playing clubs all over the UK with global requests already coming in.