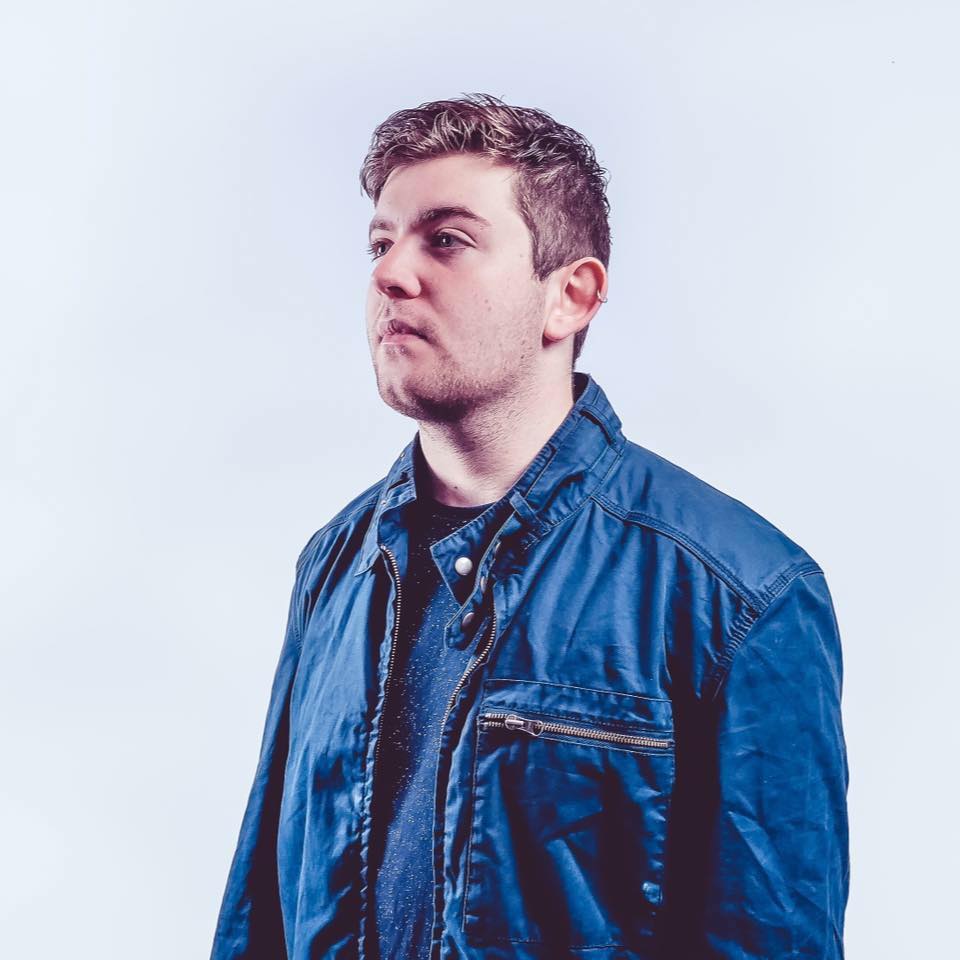 His genre-shifting style and penchant for an edit have quickly elevated Jesse Bloch from aspiring DJ to bootleg master and occasional viral sensation. His productionand performance style shifts effortlessly between electro, bounce, psytrance, house and trap; while his bootlegs of nostalgic classics and mainstream hits guarantee a dancefloor singalong.
From Sydney, 21-year-old Jesse had a natural affinity for music from a young age.Dabbling in singing, piano and drumming during his formative years before moving into electronic music. Starting off at local house parties, Jesse began playing at Sydney’s Candy’s Apartment, graduating to playing shows all over Australia & the UK, with shows in England, Scotland and Ireland, and has locked in Snowtunes Festival for 2017 with a string of International & Festival dates to follow.
Jesse has built his name on his editing and remixing skills. He’s churned up millions of spins online across his edits, including reworks of current hits from The Chainsmokers and NEIKED, childhood faves like High School Musical and golden oldies like Daddy Cool and Toto’s ‘Africa’. Jesse has parlayed his skill into his own original productions, with a stack of original music scheduled for release later this year.
A standout ability to deliver fun, original performances and productions is what sets Jesse Bloch apart from the pack – keep an eye (and an ear) out for more from this vibrant