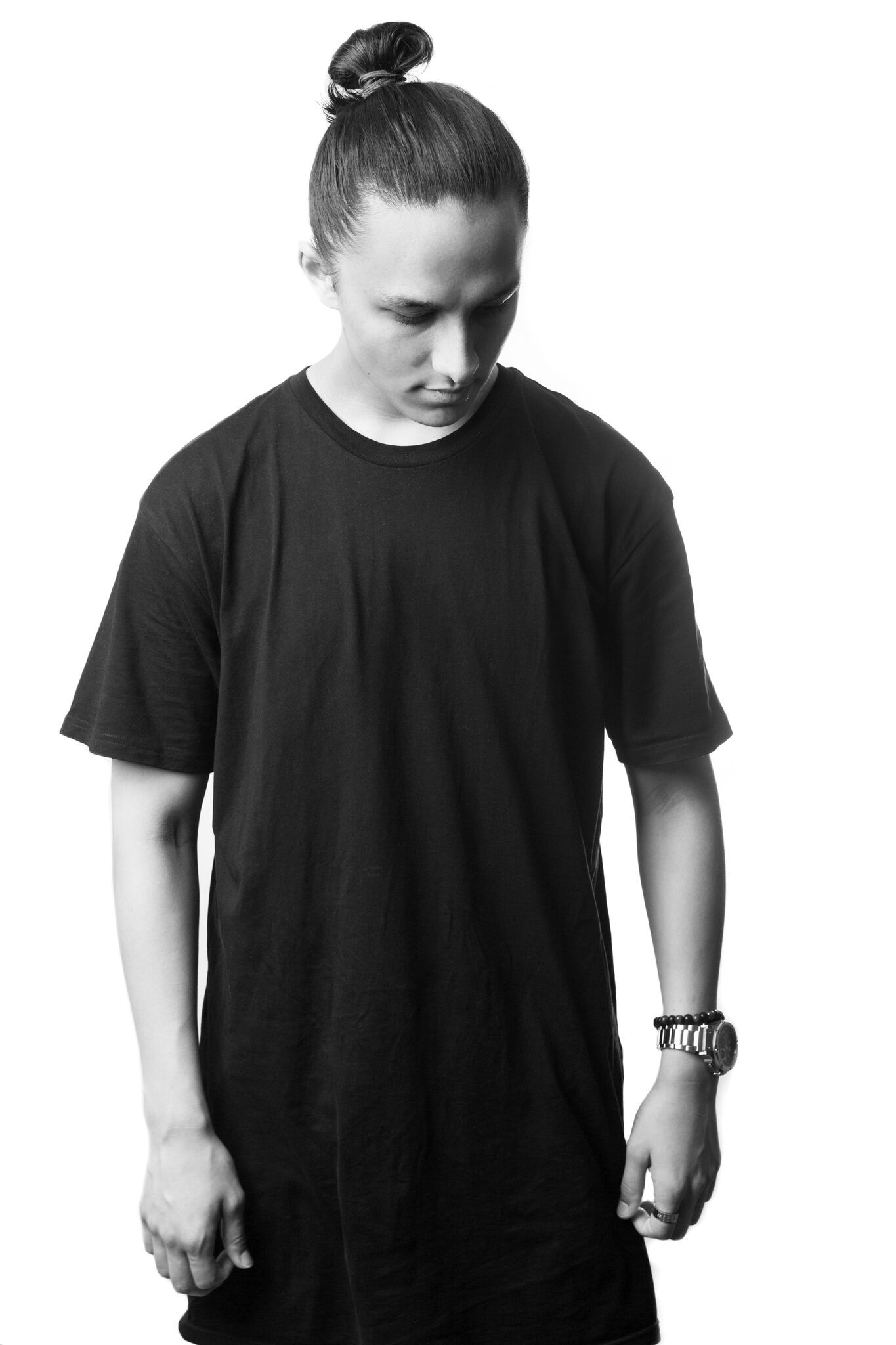 Melbourne is currently teeming with some of the most promising electronic dance music producers to hit the scene in years, but at only 16 years of age, Tyron Hapi is making his mark as one of the best up-and-coming producers Australia has to offer. Tyron’s growing discography of epic originals, remixes and collaborations have been released on some of Australia’s best known labels including Club Cartel Records, Define Music, and Look Alive Recordings (just to name a few), and his Soundcloud page has seen him collect an impressive number of dedicated fans and followers, all eagerly hanging for the next Tyrone Hapi bootleg and free download.

Being a self-taught pianist, a natural musical talent like Tyron’s doesn’t come around often, and in 2011he was earmarked as someone with an exceptional musical ability when he was accepted into the highly respected Victorian College of the Arts Secondary School on a drumming scholarship. There he learned in detail about music theory which gave him the platform to focus his skills into a more professional sounding product, and prepare him for what lay ahead.

Just one listen to Tyron’s productions will make you see that all this hard work and study have held him in good stead as there is technical proficiency at play in his productions that belies his young age. Producing since the young age of 14, he has honed his skills to display a trademark sound that includes epic progressive house breakdowns which always lead into fierce and trademark Melbourne Bounce drops.

There is no doubt Tyron Hapi is part of a new school of producer to emerge of late; a new breed that has been brought up on a musical diet of electronic music and club culture, and you can safely place your bets on Tyron to be a future leader in the next phase of the scene’s evolution. The world is about to be hit with the pure talent that is Tyron Hapi – get on board now as he is going places and we are all invited for the ride.